In response to recent COVID-19 concerns, we are taking recommended precautions.

Would you like to switch to the accessible version of this site?

Don't need the accessible version of this site? 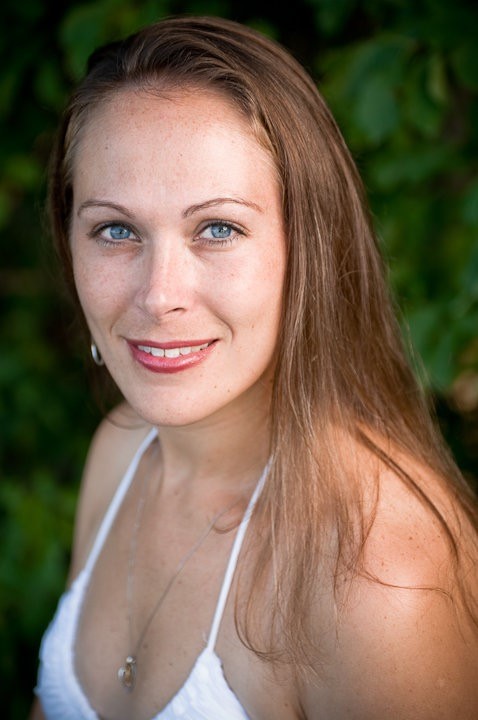 Dr. Bailey is a Veteran of the United States Army. She served as a Combat Medic with the 690th Medical Company out of Fort Benning, GA. While serving on active duty, she deployed to Iraq for a year in 2005 to 2006. Her military awards include the Army Commendation Medal, three Army Achievement Medals, Combat Action Badge, Iraq Campaign Medal, National Defense Service Medal, and the Global War on Terrorism Service Medal.

Personally, she is a wife and mother of five children. She enjoys spending time with her family, friends, and being outdoors. She also enjoys hunting, fishing, camping, hiking, and running. Tanya was born and raised in Texas by her grandparents. After joining the military, she meet her husband and they have moved to multiple places throughout the United States while he was on active duty. Her husband retired from the military in 2019 and they are enjoying being back in Alaska.

Find me on the map